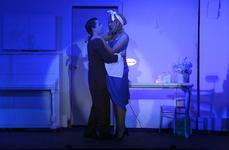 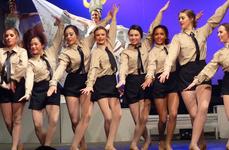 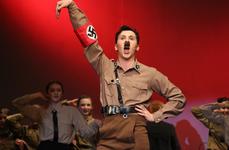 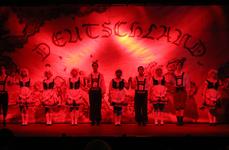 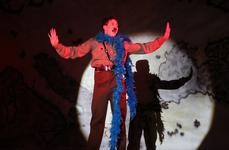 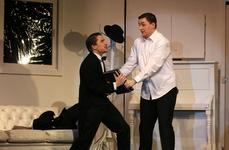 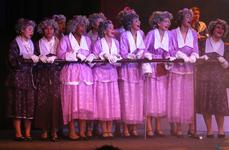 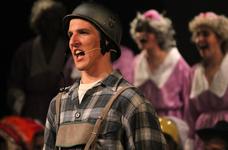 Bialystock and Bloom! Those names should strike terror and hysteria into anyone familiar with Mel Brooks' classic cult comedy film. Now as a big Broadway musical, THE PRODUCERS once again sets the standard for modern, outrageous, in-your-face humour. It is a truly "boffo" hit, winning a record twelve Tony Awards and wowing capacity crowds night after night.

The plot is simple: a down-on-his-luck Broadway producer and his mild-mannered accountant come up with a scheme to produce the most notorious flop in history, thereby bilking their backers (all "little old ladies") out of millions of dollars. Only one thing goes awry: the show is a smash hit! The antics of Max Bialystock and Leo Bloom as they manoeuvre their way fecklessly through finding a show (the gloriously offensive "Springtime For Hitler"), hiring a director, raising the money and finally going to prison for their misdeeds is a lesson in broad comic construction. At the core of the insanely funny adventure is a poignant emotional journey of two very different men who become friends.

* Denotes win
We also entered the Music Theatre Guild of Victoria, Junior Secion, in 2014 and received 5 nominations and an award for excellence.
The nominations were:
Best Production - THE PRODUCERS
Direction of a Junior Production - Ben Moody
Junior Male Performer in a Leading Role - Stephen Amos (Leo), Jeremy Carden (Max)
Junior Male Performer in a Supporting Role - Matthew Nichol (Franz)
The Judge's Award For Excellence went to THE STAGE CREW.​
​